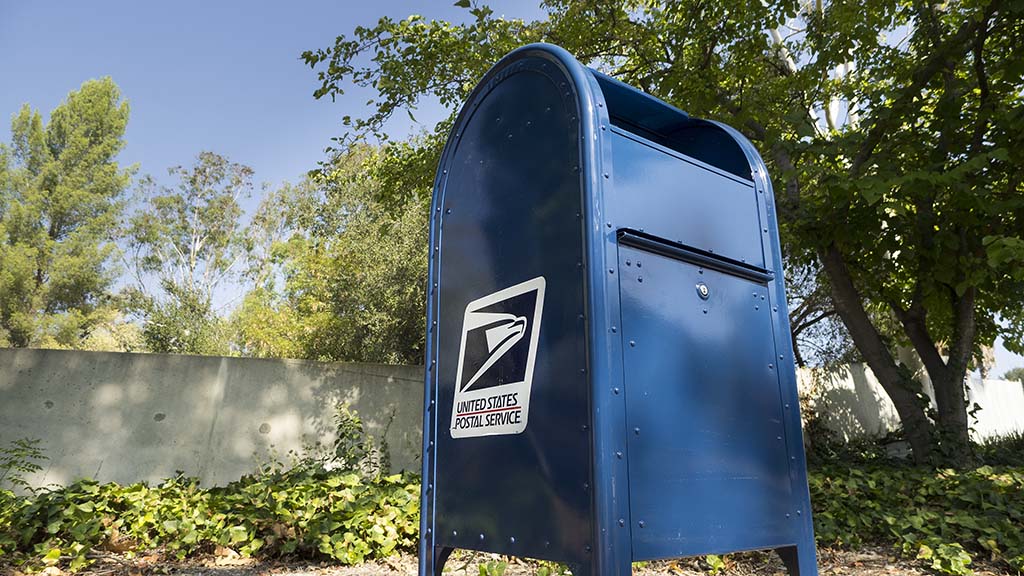 It’s been over two months since the US Post Office’s blue collection boxes mysteriously disappeared from Chevy Chase Canyon.  Because mail theft is such a problem in the area, these collection boxes were considered essential for the security of outgoing mail.  So when they went missing, the CCEA contacted the USPS to find out why.  We were told that someone had tied to break into them so they had to be removed.  Upon further questioning the CCEA was told the removal would only be temporary.  After several months and many calls and in person visits to the Post Office by one the CCEA’s co-presidents… the blue boxes have magically returned to our canyon, hopefully to stay. 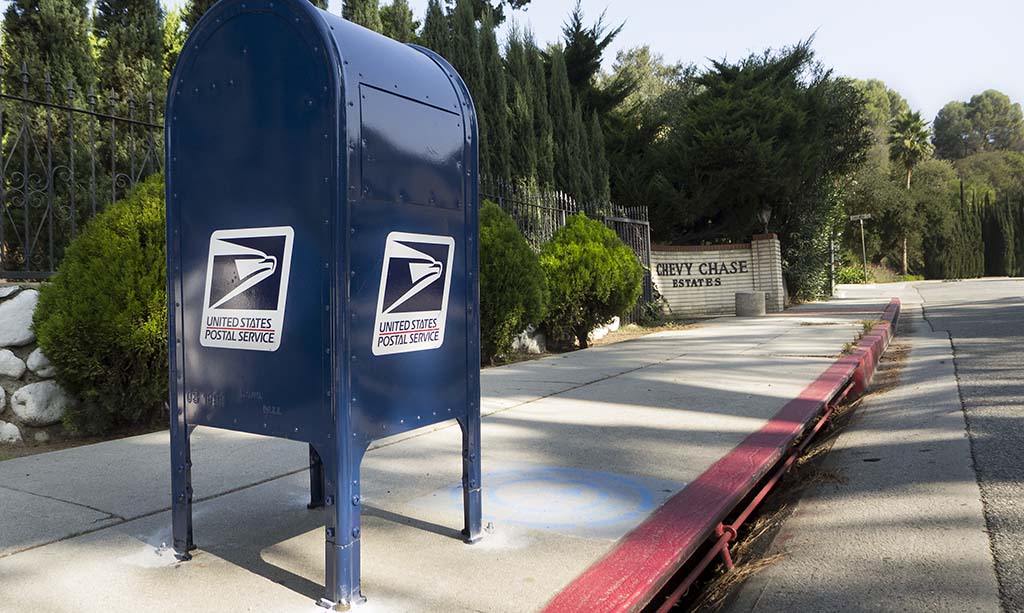