At each monthly general meeting, a collection is taken for Dimes for Pines, an association which reforests our local mountains after fires have occurred. Other monetary gifts are given such as the Theodore Payne Association that stresses the importance of planting native trees and plants.  The Club also makes yearly donations to nature-related organizations such as Descanso Gardens and the Arboretum District.

Each year, on Arbor Day, the Garden Club donates trees to the City of Glendale in recognition of people who have contributed to our group or have been closely connected with it.

Throughout the year the members, sometimes with spouses and guests, enjoy various functions that are entertaining and contribute toward comradery among the members. At the same time, some of these are fundraisers to further the goals of the Garden Club. 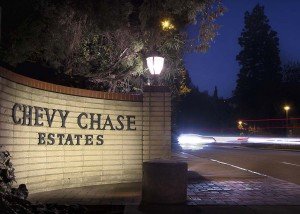 The portals at the entrance to Chevy Chase Estates on East Chevy Chase Drive were built and have been maintained over the years by members of the club.  They are decorated for various holidays – Christmas, Veterans Day, etc.

If you reside in the Chevy Chase Canyon the Garden Club is always looking for new members. It’s a fun group!  JOIN! 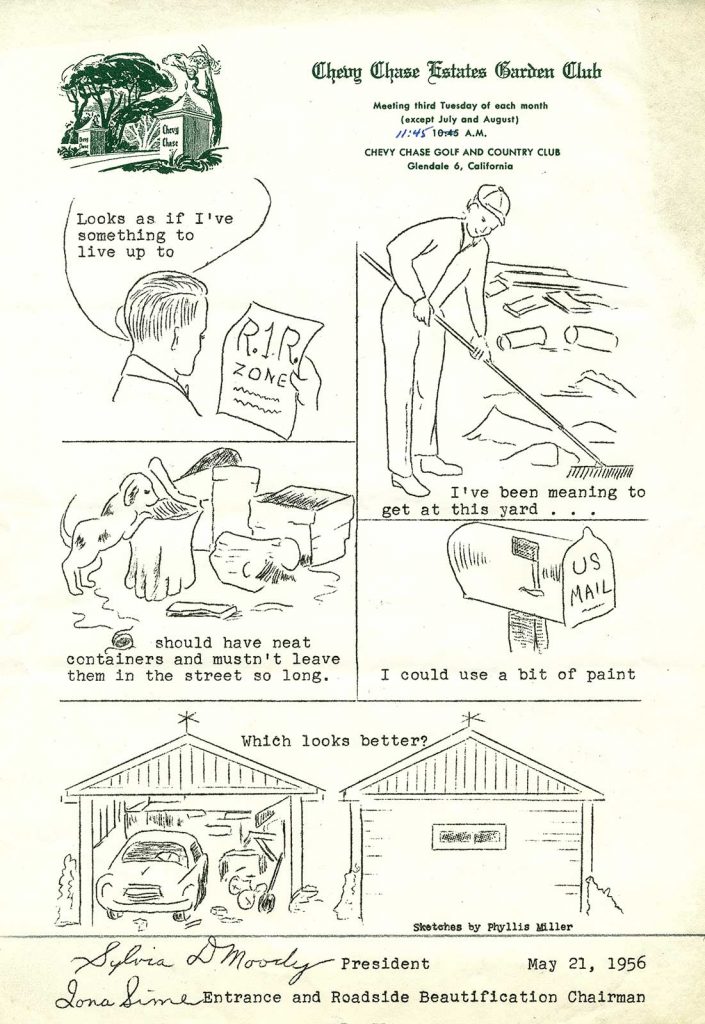