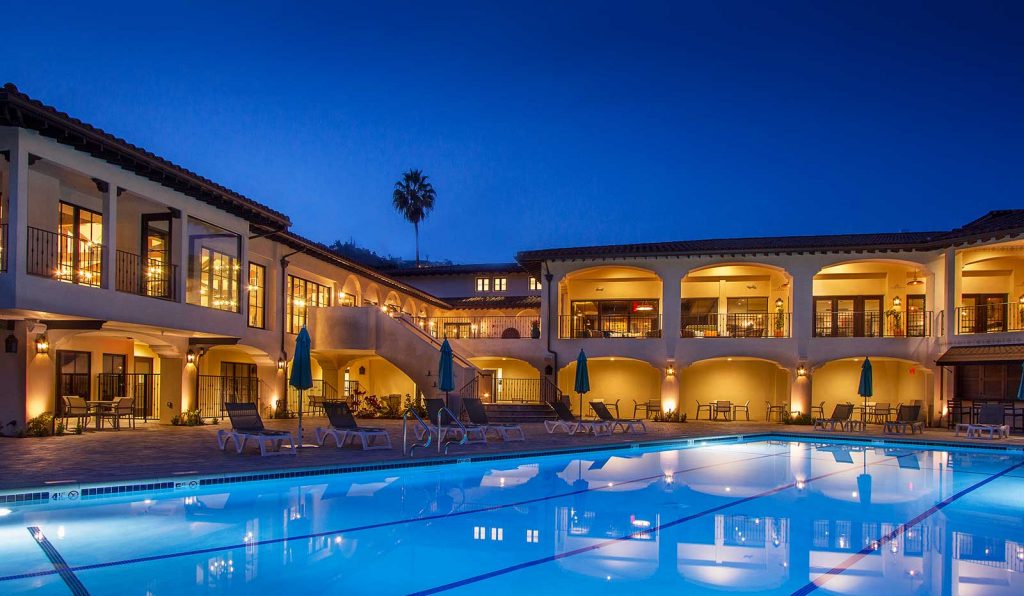 It was a well-attended event with a lot of citizen oral communications, hours worth. 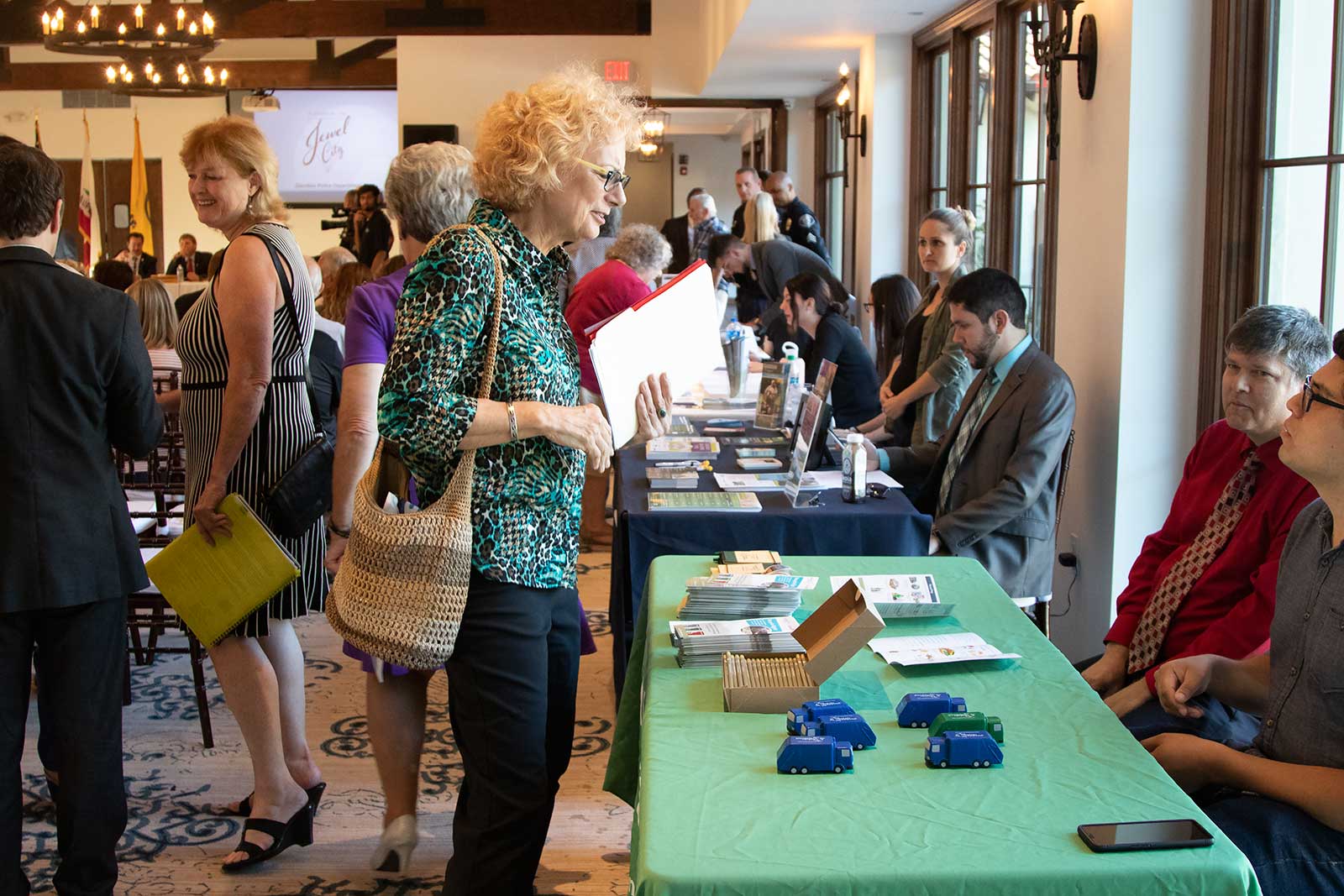 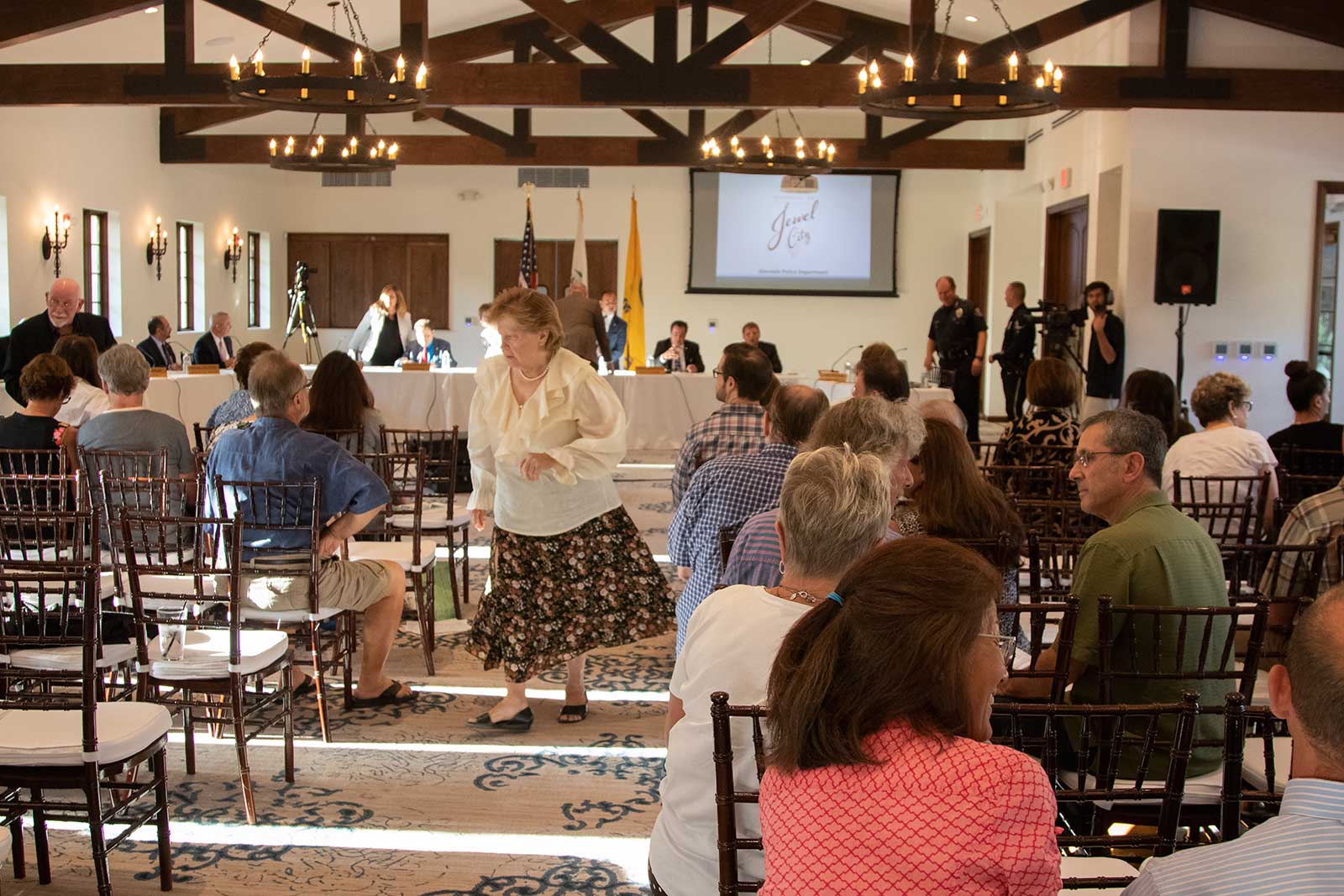 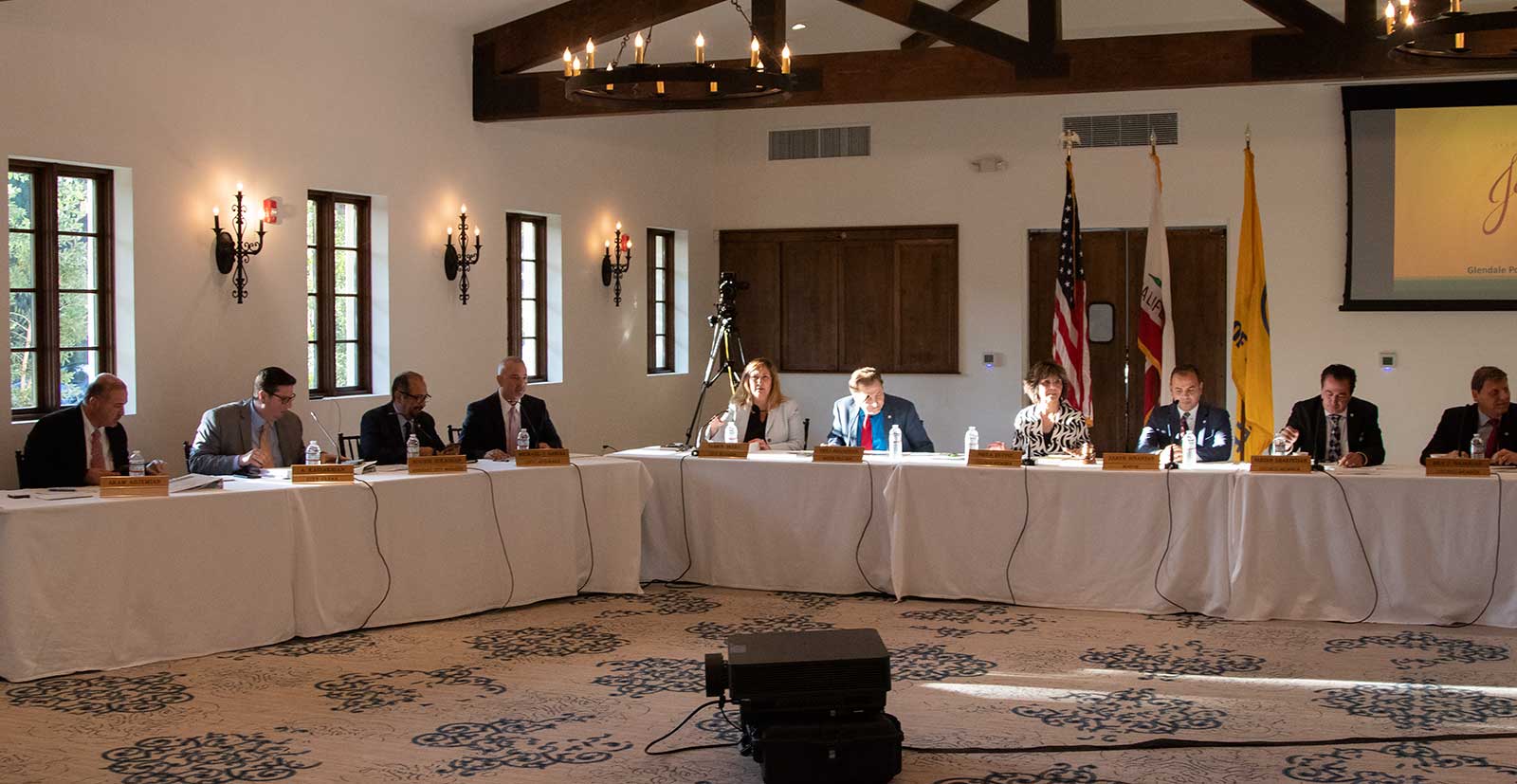 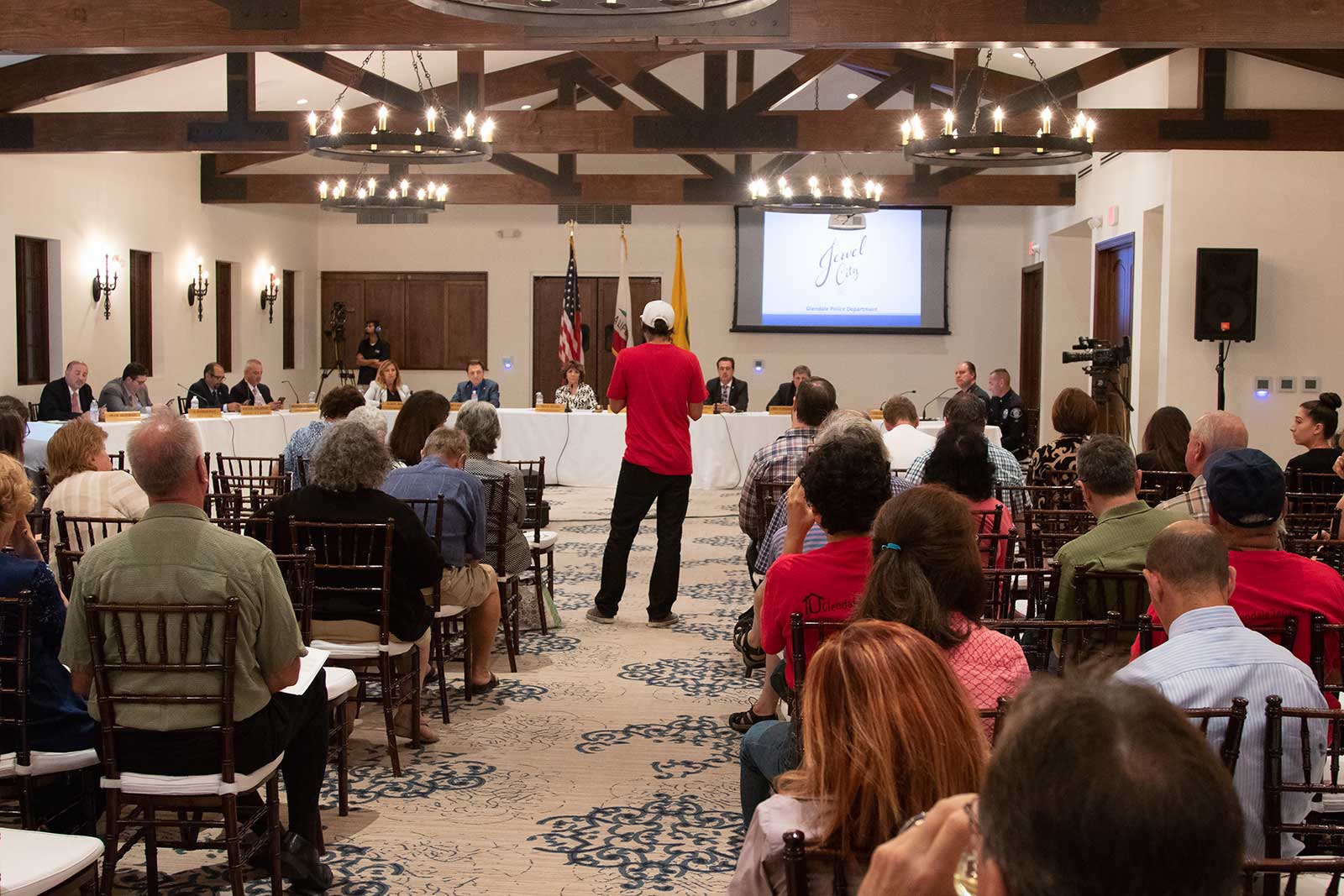 One issue of widespread and deep concern echoed over and over was the problem with reckless drivers in our canyon.  Please read below a bullet point summary prepared by one of Chevy Chase Estates Association Directors, Zak Grausam.

The Glendale City Council held a “Council in your Neighborhood” event recently.  It featured a report from the police department that spoke generally about traffic concerns and enforcement.

It was requested that they give some specifics as to what the general public could do to help facilitate a greater presence in the canyon given the issues we’ve had with speeders/reckless drivers.

Lieutenant Rafael Quintero stated that they need reports of incidents so they can build up their database and know when/where to target areas of concern.  They use that data (in part) when scheduling officers.  He said he should be the point of contact for such information.

So the next time you experience a speeder, reckless driver, cyclist blowing through a stop sign, etc. send him a message!  If everyone reports each incident hopefully it will tip the data scales in our favor and result in an increased police presence.

Here is his information:

Be sure to include the date, time of day, and as many details as you can about the incident.

Chief Carl Povilaitis also mentioned that when they hear about issues and ask people when it’s happening they usually hear “all the time”.  The interpretation is that general complaints (with no specifics) become white noise to them after a certain point.  If we start reporting all incidents hopefully it will help our canyon rise about the noise and turn into some action on their part.

Be sure to keep Lt. Quintero’s info handy and give him a shout out when you see something.