This Tuesday, March 24, the City Council will decide to approve or deny the Chevy Chase Country Club’s plans for renovation.

The conclusion reached by the CCEA is that the plans presented by the owners of the Chevy Chase Country Club (“Club”) demonstrate a true and sincere effort to not only restore the Club’s structural and functional integrity, but their plans also aim to enhance the beauty and capability of the facility in a way that should greatly contribute to the benefit of the community.  Their effort to understand and accommodate the recreational wishes of the people in the Canyon and surrounding areas is evident in the well thought-out scope of features and amenities to be offered, along with their emphatic desire to become a community center instead of limiting their focus on just being a private golf club.  We believe the renovation of the Club as presented in this case is a winning proposition for Chevy Chase Canyon residents and the City of Glendale and therefore support the good faith efforts put forth by the owners and urge support by the City for its passage.

This is what we have and wish to preserve… 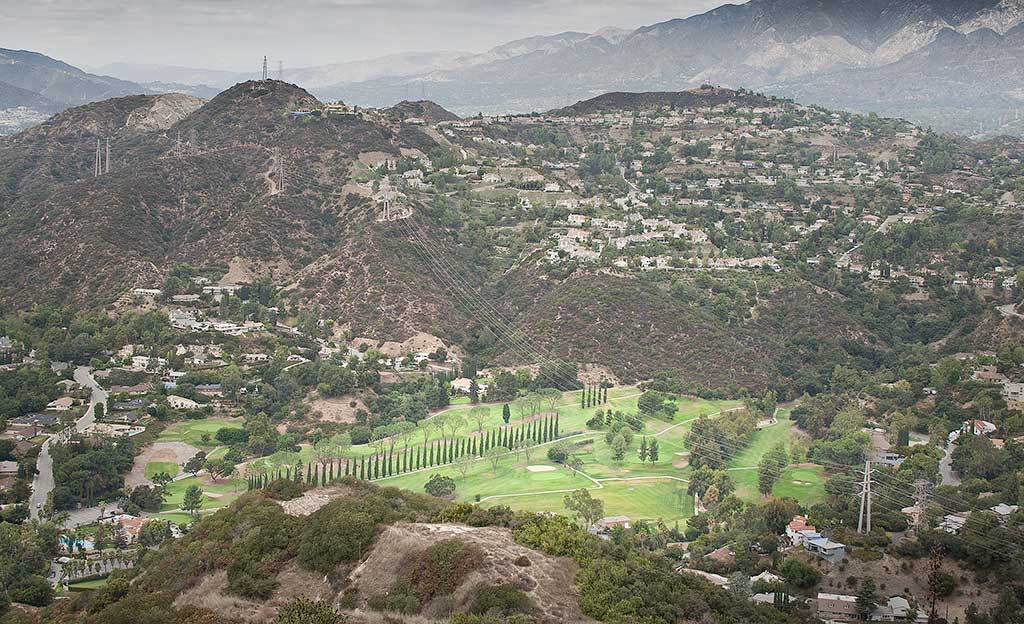 This is what we could get… 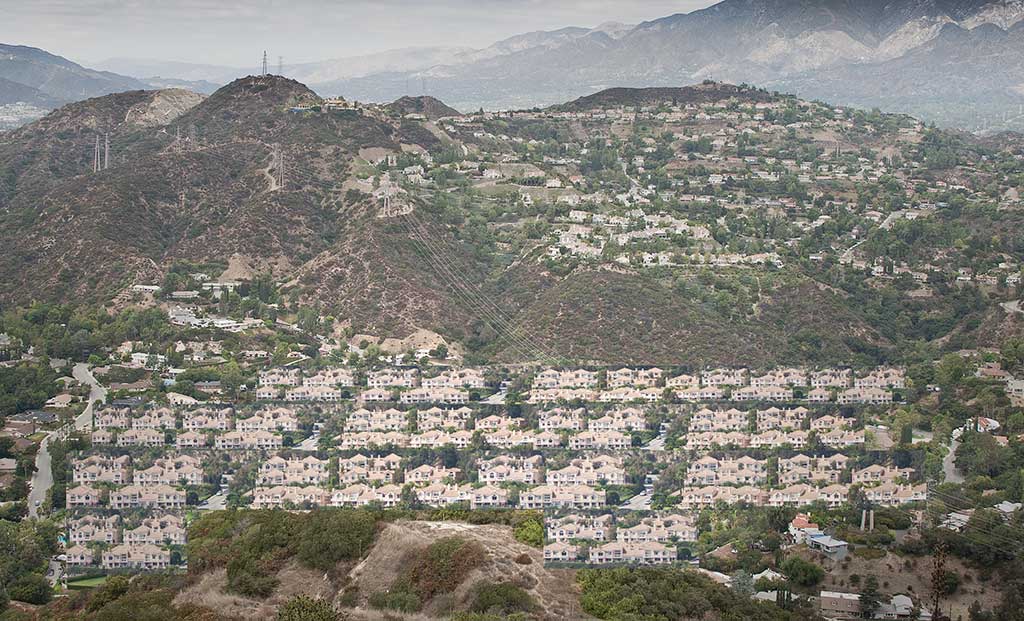 It’s Your Canyon, You Have a Choice to Make

Express your choice to encourage City Council to approve or deny:

2. Email the City Clerk and Council members with your preference and include your name and address.