UPDATE – The DRB Upholds the Spirit of the Hillside Ordinance

Citing the Hillside Ordinance, The Design Review Board took issue with the siting of this project up on the hill with its apparent mass and has returned the project for redesign.  Thank you DRB for your clear understanding of the continued issues regarding this project and thank you, concerned residents, for emailing your concerns about this development.  Your voices were heard. 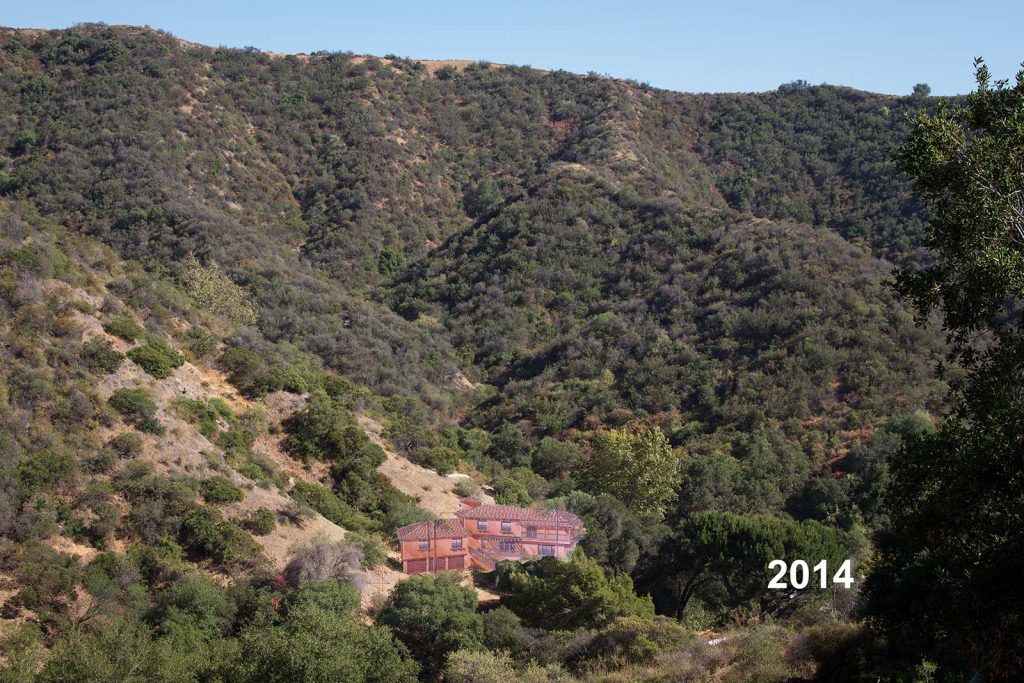 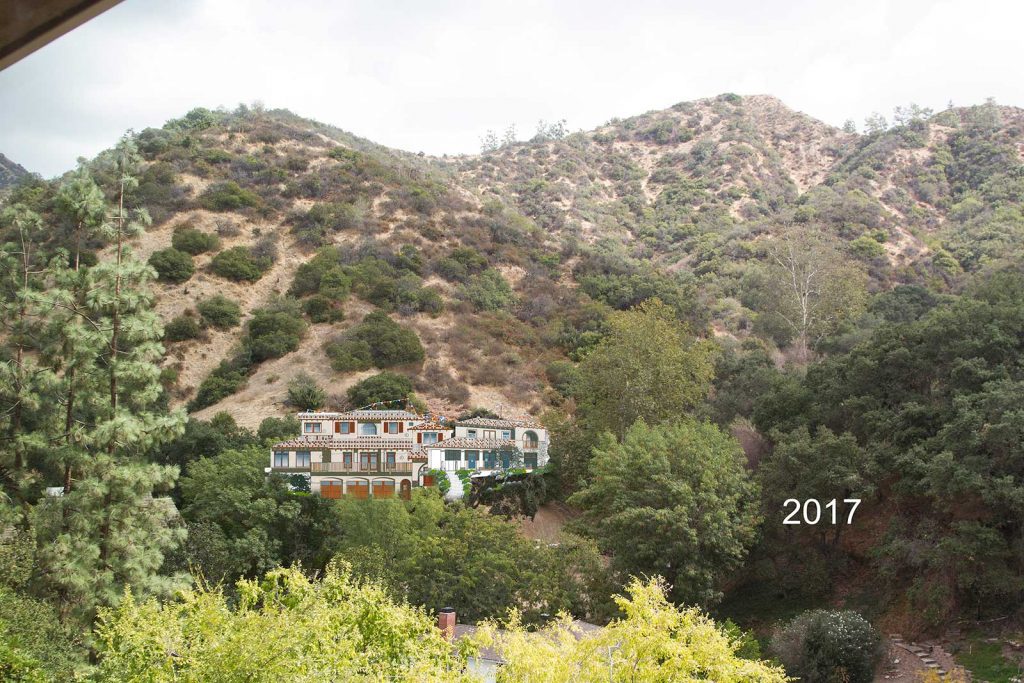 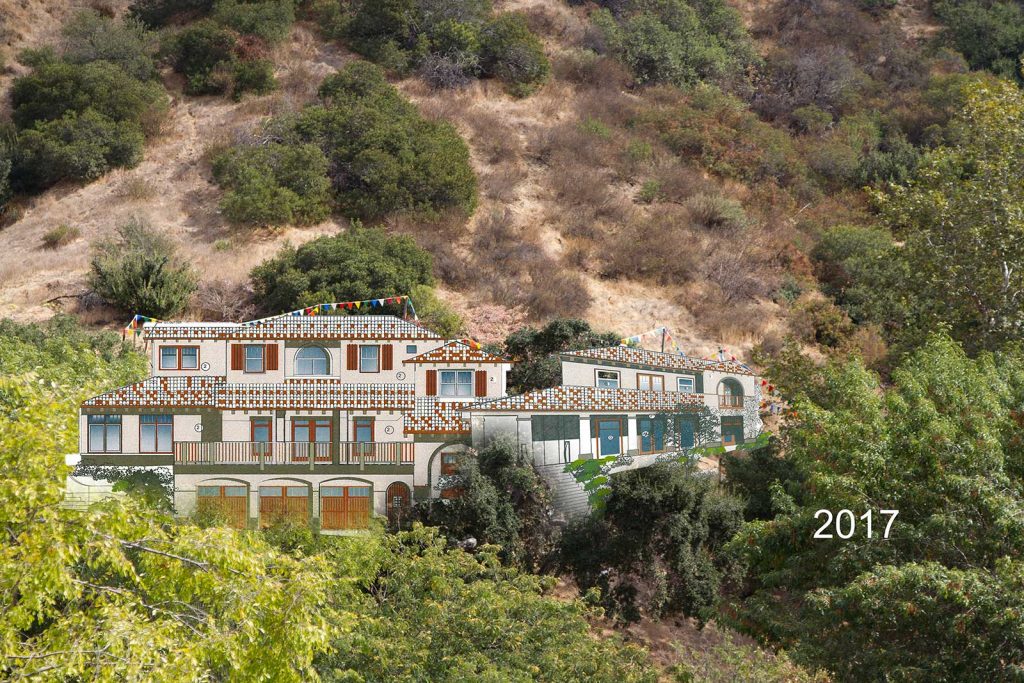 At 5:00 pm this Thursday, December the 14th, the city’s Design Review Board (DRB) will approve or deny the construction of a new home on Laird Drive.  The CCEA and concerned neighbors have repeatedly opposed this project for 3 ½  years because its location behind and above existing homes would eliminate the privacy those homes have enjoyed for many years and would compromise the forested hillside that is part of the Chevy Chase Canyon charm.  Another reason this project should be denied is because of the precedent it would set for other developers who are not concerned about preserving the woodland character of the Canyon.  They are hoping for an opportunity to build on hillside areas that have historically been off limits.  If this project is allowed to move forward, they will get that opportunity.

You can help the effort to preserve the beauty of Chevy Chase Canyon by registering your objection to this project by letting the DRB know your position.